Green Rays on the Horizon

Disease was always a part of the story

In 1793, Philadelphia experienced a yellow fever epidemic that left about 10% of the city’s population dead and caused the fledgling government to flee the city. This was not the first nor the last outbreak of yellow fever – which is thought to have originated in Africa and was brought to the Americas through the Atlantic slave trade – in Philadelphia. The disease afflicted the city as early as the 1600s, and continued to a lesser extent throughout the early 1800s.
Fairmount Park, Philadelphia’s largest park, was founded in 1812 to protect the city’s waterways from the disease, which was incorrectly thought to be waterborne at the time. In fact, yellow fever is spread through the bites of mosquitoes, who breed in standing water. Though the park didn’t necessarily prevent yellow fever, it resulted in the Fairmount Water Works, part of the country’s first municipal water system, and a 4,000 acre park intended to protect the water supply. So it’s really important, says Harris Steinberg, Executive Director of the Institute for Urban Innovation at Drexel University. “A million people a day still get their water from the Schuylkill as it comes through Fairmount Park,” Harris says.

Fairmount Park is largely surrounded by low-income communities of color, like Strawberry Mansion, Belmont, and Parkside. Despite its large size, there is little connectivity between different regions of the park. There are about sixteen small creeks that could be lined with trails that could help connect communities to the park, Steinberg said.
“Opening up those connections from the surrounding neighborhoods down into Fairmont Park would go a long way towards that equity,” Steinberg says, “In the pandemic, it became clear that those neighborhoods that did not have the kind of public space that was necessary for social distancing.”

A key part of public health

Being outdoors became the norm and activities like running and cycling were permitted after March 2020, when the city’s stay-at-home orders first went into effect. Public parks remained open- with limits on gatherings – and the closure of team sports ended seasons early or postponed events.
But beyond that, coronavirus may have compelled people outdoors to cut down on their risk of the disease having a more serious impact on their health. Significant risk factors for coronavirus include hypertension, obesity, and heart disease, all of which can be reduced through exercise and a healthy diet.
Yet Philadelphia isn’t the “green country towne” it was supposed to be. In areas the green is covered by a multitude of colors, each from a different brand of trash. These were the communities hit hardest by coronavirus. It could be the lack of parks, but it also could be a lot more, says David Barnes, a professor of epidemiology at the University of Pennsylvania. “You would have to recognize that those communities also are suffering from so many other things that are definitely related to their vulnerability to COVID-19,” he adds. Green space might be one of the issues, but it’s not the only one.
Under mandates and restrictions, many are stuck at home with their stresses and anxieties only multiplying. “That sort of bunker mentality of feeling like you’re a prisoner in your home, because you’re afraid to go out in the street…,” Barnes says. “All of that also has direct physical effects, but also contributes indirectly to that buildup of chronic stress. This chronic stress builds up over time, and essentially weakens the immune system in a fundamental way.”
Research about chronic stress is new, especially in poorer communities whose struggles are more than just stress about small issues. Barnes adds, “They have less access to adequate housing, they are communities with high levels of employment insecurity, food insecurity, physical insecurity in terms of safety, crime and access to open space.”
Open space is more important to one’s health than it is given credit. Coronavirus has opened eyes to how important parks are and taking them for granted is a huge mistake. Barnes ends, “I think we have definitely seen during COVID-19 an increased level of appreciation for Philly’s parks. And I think that’s true in a lot of cities.”

With an increase in outdoor activities due to coronavirus, cities may have to reevaluate their plans for future investment in parks and other public spaces.

Roshanak Mehdipanah is an assistant professor of Health Behavior & Health Education at the University of Michigan who believes that coronavirus highlighted the need for investment in public green space.

In particular, she points to a rise in recreation oriented agendas. For instance, more cities invested in plans like bike lanes because of the pandemic. In Philadelphia alone, cycling increased by 151% according to the Bicycle Coalition of Greater Philadelphia. Philadelphia has even installed electronic bike counters on Spruce and Pine Streets to capture data to help inform future planning decisions.
Exposure to green space can have great benefits for one’s mental and physical health. A 2018 study concluded, “exposure to natural features including trees, the sky, and birdsong has a time-lasting beneficial impact on momentary mental well-being.”
Cities will have to push for public health in all policies, Roshanak Mehdipanah says. “By bringing in public health perspectives, cities can be created with an equity lens to ensure that all residents benefit and are able to really thrive as a whole to make the cities better,” she adds. Furthermore, Mehdipanah believes the coronavirus pandemic highlighted the intersection of public health and urban planning, which is one of her primary focuses at the University of Michigan’s Healthy Cities program.

With the right kind of public health lens on future development, more of Philadelphia’s populations may prosper.
“Cities need diversity, Mehdipanah says. “Not just race/ethnicity, but also socioeconomic status, and we need to make sure public health does provide that perspective and ensures that equity lens is implemented.” 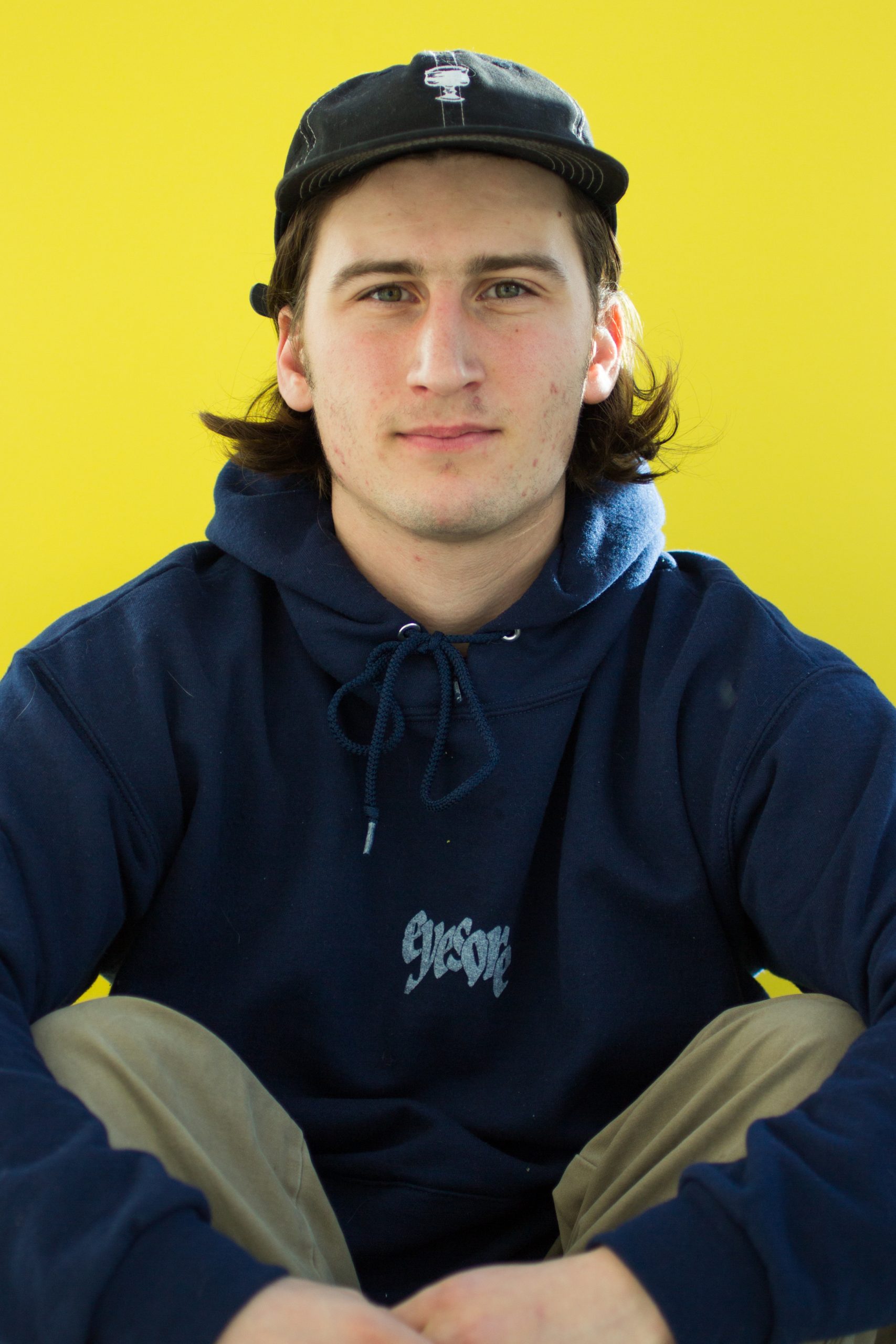 Quarantine left us bored and isolated, but can TikTok fame really help? (hint: no.)
Read more