I remember sitting in the Las Vegas airport last summer on layover, surrounded by penny slot machines and young families’ unmasked children coughing, sneezing, and whining at the gate.

I’d just come from driving down Pacific Highway 101 for a couple weeks. Most of that time was spent squished in the backseat of Starla, the 1989 Grand Marquis who we’d pleaded to take us from Seattle to Sacramento, where we’d finish our trip lounging in my friend’s renovated school bus parked in the front yard of his for-sale home. California had just shut down again, so for four days we sat inside the hot yellow vehicle playing blackjack and cooking hot dogs atop a pit of axed firewood.

In that time, the seven of us would talk for hours about our travels the past few weeks, months and years, hesitant to acknowledge the present-day coronavirus world we’d been gambling to avoid. Yet it was ominous and right in front of us: at the end of those four days, four of us would leave in Starla to Reno in search of an open casino, two in the ‘Crust Bus’ to Alabama toward a new house, and me, well, I was going to Minneapolis to pack up my life yet again and return to Philadelphia. I was to move into the fifth home I’d live in eight months and, while slightly optimistic, felt drudgingly unsure of what the next phase of covid-life would bring upon going back out East.

But first, I needed to make it through my layover. So while looking out to Mandalay Bay, horrified by the potentially viral particles being hurled in the air around me and thinking of the many miles ahead, I burst into tears. Under my green bush hat and double-silked face bandana, I sat still, terrified, as they streamed down my face. I didn’t know if I was going to make it where I was going, if I’d get there okay or what would happen once I got there.

It’s been a year. One filled with moments of absolute fear, uncertainty and confusion about where to pack up and which direction to look in. People have died. We’ve grieved missing life as we know it. No one knew a single person unaffected. And being a twenty-something, right at the brim of your journey, in the middle of it? It felt like being a waiter taking orders when suddenly someone rips the tablecloth off the booth, the silverware you’d set up flies everywhere, and all the menus fall to the ground.

This decade wasn’t starting as the roaring twenties we were hoping for. And in our first staff editorial meeting, we commiserated over that collective disillusionment and the static resulting from it. At a time when we were supposed to be setting our platter and making our plate, the entire diner was on fire, leaving us to ask where, really, do we go from here?

The mission of the magazine didn’t become to answer that question exactly, but to survey what had happened, what we did with ourselves during this time, and what we want to take with us. Our writers looked at what we re-learned and realized about ourselves and our surroundings, how our circumstances prompted our and others’ reinvention, and where we found places to mold something that’ll stick with us long after. And through this, it became a celebration. This year’s 14th Street Magazine commemorates our firsts, our discoveries, and our growths that hint at our next leg.

So, as far as where? We don’t know yet. For all intents and purposes, I’m still on that layover. But I’m done crying now. The slot machines look a little sparklier, the kids have shut up, I’m thinking about when I’ll actually return to Vegas once the world starts again, and I’ve taken a deep breath before boarding. Things aren’t completely okay yet, but they’re getting there, and I’m considering getting takeout at the diner whenever I land. My destination is somewhere, and I’ve got what I need to take the first step. 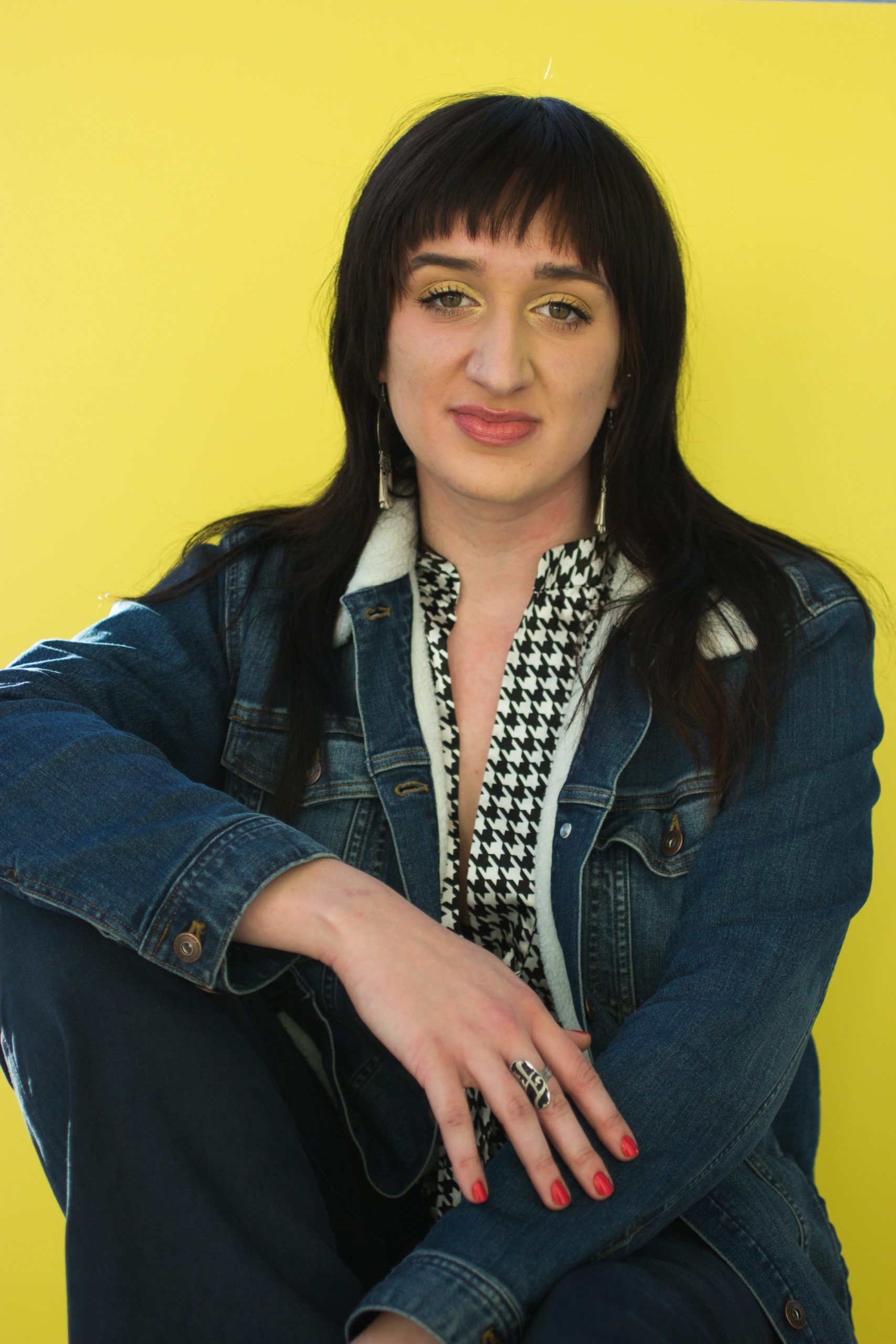 Unable to interact with our neighbors, we turned to Philly’s public parks.
Read more

At the corner of Cedar Avenue and South 49th...
Read more

Step Into the Past

In Philadelphia, stoops have turned our neighbors into family.
Read more

It was the end of the world as they knew it, and we listened. They sound more than fine.
Read more

No History, No Self

Joining Phillipine activists and studying our past helped me reckon with my identity.
Read more